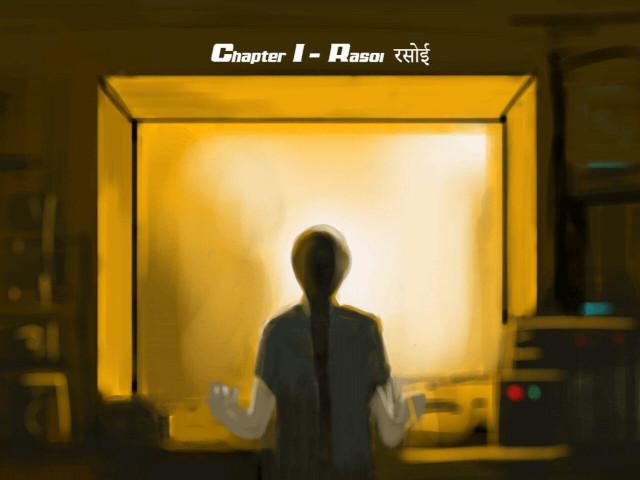 Madhu's Mother in Law(MML), shrieking from her room: Madhuuuuuuuuuuuuuuu(Bahuuuuuuuuuuuuu!) Air conditioning has turned off! What have you done now?

MML was tired of Madhu's experiments and their mishaps. She was always on the edge. Only this time, Madhu was in kitchen and cooking.

Madhu yelled back, "Sorry Maa, I am in the kitchen, making some hot Chapatis. The battery can't sustain the load for both the electric stove and the AC. I am cooking for you too. Would you rather eat something else? Bread maybe?"

On hearing this, reminiscing good old days, MML grumbled to herself:

"Man, back in our day, there was no menace of battery and electricity. We had Thepadi(cow dung cakes) and gas cylinders" Use them whenever you want and cook whatever you want. Even the taste was richer. These electric stoves are good for nothing pieces of junk. They turn everything into pulp and everything tastes like khichadi."

She grossed herself out. And now, the thought of having to eat the bland food killed her hunger. The April heat was starting to get to her and everything irked her more. She continued blabbering to herself, "Look at this fan. I can't even feel any air from it. And this is April! God know how I'll be able to survive rest of summer. And this Madhu is good for nothing! She'd rather have me dead. Why can't she just use plain old gas stoves? she will thank me later for getting to eat tasty, nutritious food. Ohh God! Help me through this phase of life, take care of me, Ohh God!!!"

Madhu continued cooking. She herself wanted to wrap it up as soon as possible. She was sweating like a pig. These modern batteries weren't holding up to their promises. They needed higher voltage supplies to charge fully and even when they did get charged, they weren't compatible with her appliances. Battery claims came with "conditions" and always expected end users to throw away their existing appliances and replace them with the latest ones. Madhu's kitchen, rather her whole house was full of refurbished products. They were reliable but not always compatible. Madhu got reminded of the fixes she has to make to her washing machine to tune to the battery's frequency. Otherwise doing laundry will also shut down the power to the rest of the house. Ugh!! Frustrated she felt like kicking herself. There were so much more left to do around the house. Just then sight of the puffing chapati caught her attention and brought her respite. She refocused her attention and rushed through making the rest of the chapatis. Soon after, the stove was shut off and the AC was blowing at full speed. 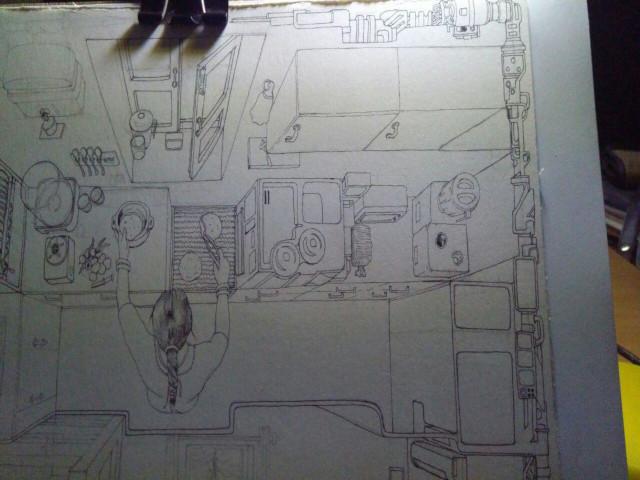 Madhu let out a sigh of relief at the cool air blowing against her face. She went to the drawing room and sat down on the couch to relax. She heard a thud at the front gate and got up to see what was happening there.